US gains on China in clean investment stakes

Bloomberg New Energy Finance says despite China remaining the world’s largest investor in renewables, with $83.4 billion of new spending in the sector last year, this was 8% down on 2018 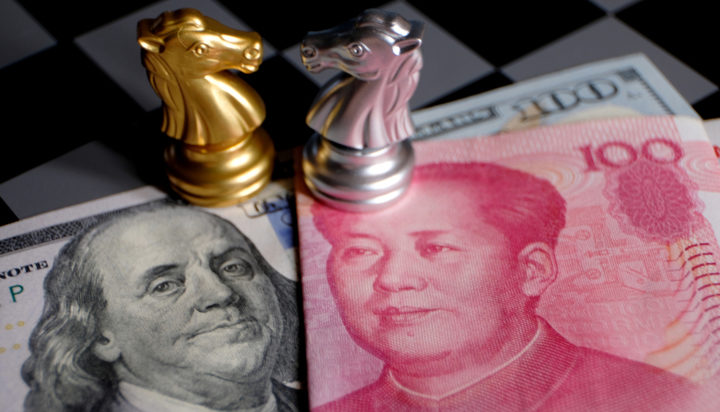 The US is gaining on China in terms of clean power as it ploughed ahead with renewable energy investment in 2019.

That’s according to research company Bloomberg New Energy Finance (BNEF), which says despite China remaining the world’s largest investor in renewables, with $83.4 billion (£63.82bn) of new spending in the sector last year, this was 8% down on 2018 and was the lowest annual level recorded since 2013.

The US was the country that made the second-largest clean investments, totalling $55.5 billion (£42.5bn), up 28% on 2018 – BNEF suggests this was driven by wind and solar developers ‘rushing’ to qualify for federal tax credits set to be scaled back in 2020.

“We expect the sector’s global momentum to continue in 2020, with the focus on gigawatt-scale projects in the British North Sea and the first commercial arrays off the US East Coast.”

The BNEF research highlights investment in solar capacity dropped 3% to $131.1 billion (£100bn) – it suggests wind and solar combined are likely to have seen around 180GW added last year, up by around 20GW on the year before.