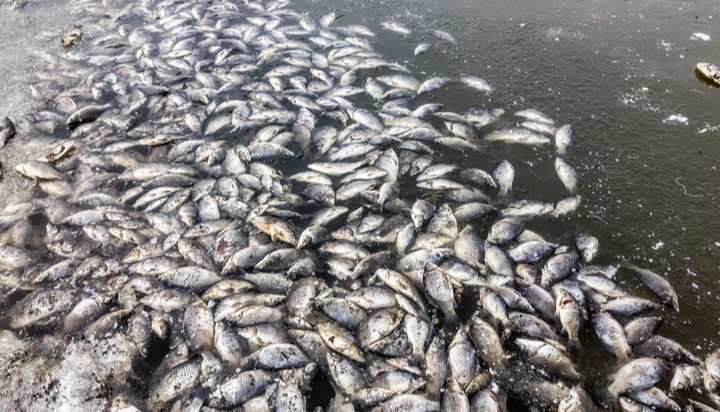 Fish are dying in large numbers across parts of Australia due to hot and dry climate conditions and the wildfires that are happening as a result.

The New South Wales Department of Primary Industries has announced a number of major ‘fish kills’ have been reported in the region – the event is defined as a sudden mass mortality of wild fish.

The department said it expected to see “further severe fish kills” across coastal and inland areas during the upcoming summer and said prolonged dry conditions and extreme changes in daily temperature were a significant contributor.

River catchments including the Border Rivers, Gwydir, Namoi, Macquarie, Barwon-Darling, Lower Darling and Lachlan are said to have already been significantly affected.

The wildfires have killed fish through subjecting them to extremely high temperatures, destroying their habitats and through run-off carrying large amounts of ash and sediment into rivers following fires – this causes rapid drops in oxygen levels and threatens the survival of fish populations.

In total, more than a billion animals are thought to have died in the fires.

Scientists in the UK have confirmed human-induced climate change increases the risk of wildfires across the globe, warning the weather conditions that led to the incidents in Australia will be experienced more often as temperatures rise.