Its Viking Energy vessel will be part of a research project to develop, install and test whether ammonia fuel cells can deliver 100% carbon-free power over long distances 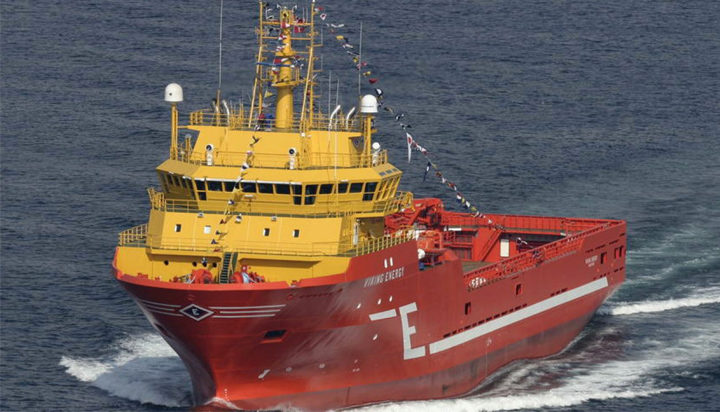 Norwegian energy giant Equinor has announced plans to convert a supply vessel that will be fuelled by carbon-free ammonia fuel cells.

It has awarded a five-year contract to Eidesvik Offshore for the modification of the Viking Energy supply vessel, which will transport supplies to installations on the Norwegian continental shelf (NCS).

The vessel will be part of a research project to develop, install and test whether ammonia fuel cells can deliver 100% carbon-free power over long distances.

According to the project plans, ammonia will meet 60% to 70% of the power requirement on board for a test period of one year.

Viking Energy will still be able to use LNG as fuel and the remaining electricity requirement will be met by battery.

The five-year research project is part of Equinor’s commitment to reduce greenhouse gas emissions from its operated offshore fields and onshore plants in Norway by 40% by 2030 and to “near zero” by 2050.

Henriette Undrum, Equinor’s head of future value chains said: “If we solve this, the ship industry will for the first time use a fuel that does not generate emissions during combustion. Much work remains but Equinor will contribute both to technology development and as a customer. We have never before used a carbon-free fuel on a large vessel without range anxiety.”