The firm said the deployment of small modular reactors could make build costs more predictable and affordable, lowering the price of electricity for consumers 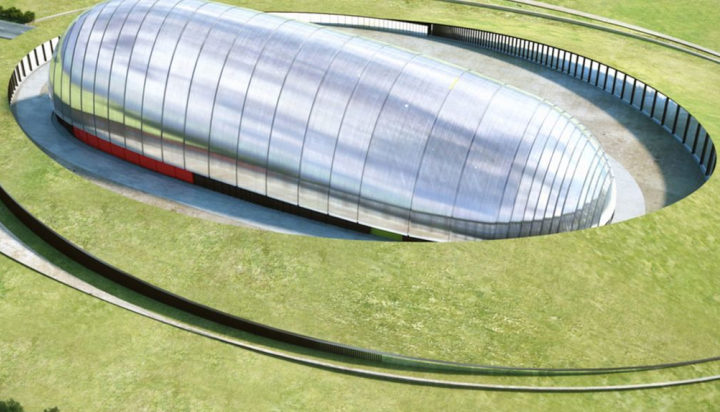 Rolls-Royce plans to install and operate factory-built mini nuclear power stations in the UK by 2029.

Speaking to the BBC, the firm said the deployment of small modular reactors (SMRs) could make build costs more predictable and affordable, lowering the price of electricity for consumers.

It reportedly said the technology could result in electricity being sold below £60 per MWh, putting SMRs in competition with some renewables.

It has announced it is leading a consortium to develop the devices, which it says will be built in a factory and delivered in separate sections by trucks – once complete, they take up a much smaller area of land than a traditional nuclear power plant.

Rolls-Royce reportedly hopes to build between 10 and 15 of the power stations across the country, which it says will be installed in former nuclear sites for security reasons.

The firm believes the innovative form of power generation will play a key role in delivering net zero emissions by 2050.

It said: “The certainty behind our UK SMR technology is the foundation of a sound business case for owners, operators, utilities and governments.

“Knowing build costs and the price of the electricity generated makes nuclear energy an option for those who wouldn’t otherwise be able to afford it.”