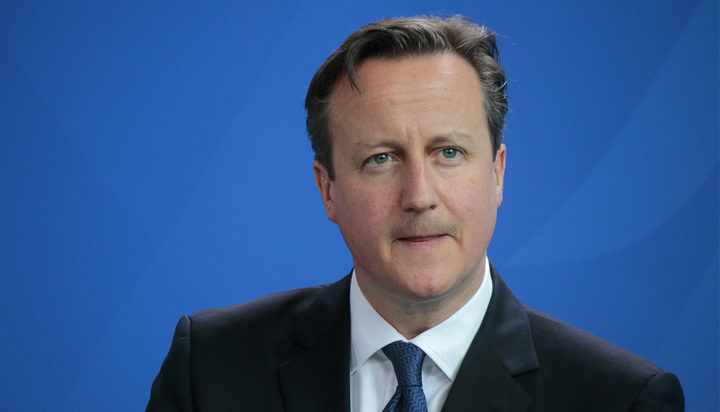 Former Prime Minister David Cameron has reportedly turned down an offer to head the COP26 climate change summit in Glasgow this November.

Reports claim current Prime Minister Boris Johnson asked his predecessor to be the President of the climate conference to replace former Energy Minister Claire O-Neill, who was sacked from the role last week.

The Cabinet Office previously said the job would be a ministerial role.

According to the BBC, Mr Cameron said it was “an honour” to be offered the post.

He has been reported as saying: “I think it’s best in these situations if you have a government minister doing the job; you then have one line of command rather than, perhaps, two people doing the same thing.”

In a letter to the prime minister following her sacking, Ms O’Neill criticised what she perceives as slow progress in bringing down emissions and too much time spent on “unimportant, non-climate related” issues.

She also claimed the UK is “miles off track” on tackling climate change.