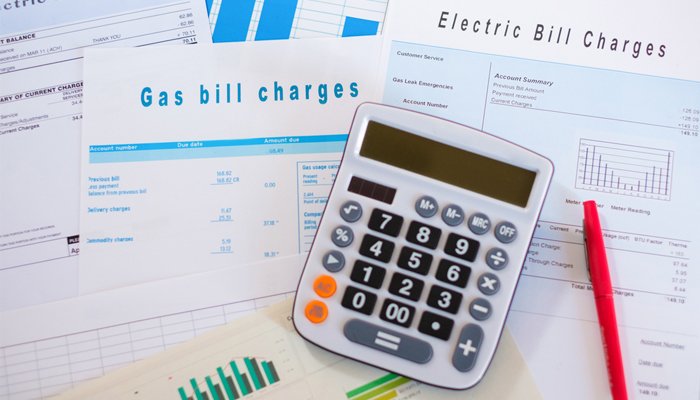 Around 15 million households are to see a reduction in their energy bills from April as a result of Ofgem lowering the price cap.

The prepayment meter cap also protects a further four million households, who will see their energy bills reduce from £1,217 to £1,200 per year for the same six-month period.

Ofgem said a large part of the reduction in the caps is due to wholesale energy price continuing to fall between August 2019 and January 2020, with a strong supply of gas – such as record amounts of liquefied natural gas (LNG) and healthy gas stock incentives – being the main factor pushing down wholesale prices.

As a result, the wholesale energy cost element of the default tariff cap fell from £446 to £408.

These reductions offset cost increases totalling £22 of other elements such as operating costs, network charges, smart meter costs and environmental schemes, resulting in an overall reduction of £17.

Jonathan Brearley, Chief Executive of Ofgem said: “The default price cap is designed to protect consumers who do not switch from overpaying for their energy, whilst encouraging competition in the retail market.

“Suppliers have been required to become more efficient and pass on savings to consumers. In its first year, the cap is estimated to have saved consumers £1 billion on average on their energy bills and switching rates have hit record levels.