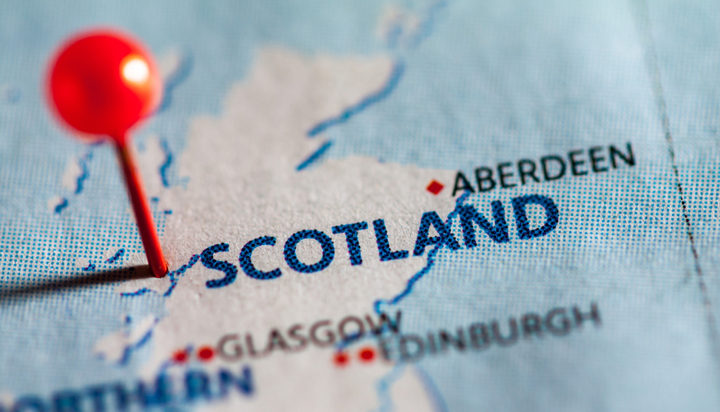 Scotland has announced a raft of new funding to accelerate progress towards net-zero, including £1.8 billion of investment in low carbon infrastructure.

Setting out the nation’s tax and spending plans for the year ahead, the Scottish Budget 2020-21 aims to invest in vital public services and end the country’s contribution to climate change.

Along with the boost in infrastructure spending to slash emissions, Public Finance Minister Kate Forbes also unveiled £220 million of seed funding for the Scottish National Investment Bank to support its mission to drive the transition to a net-zero economy, a new £120 million Heat Transition Deal and a total investment of £151 million in energy efficiency measures.

Additionally, it has announced £270 million of new investment in rail services and an additional £16 million in bus services, taking total spending across both to around £1.55 billion.

To further protect against climate change and protect biodiversity, it is to invest around £20 million on restoring damaged peatlands, an area it has committed to spending a figure of around £250 million on over the next decade – it will also spend more than £64 million on planting 12,000 hectares of new forests to act as a natural carbon sink and approximately £40 million on transforming how farmers interact with the environment.

Public Finance Minister Kate Forbes said: “The global climate emergency is at the centre of our Programme for government and we have already put in place the most ambitious climate legislation and targets of any country. This Budget will help deliver on that world-leading ambition.

“From increased investment in low carbon transport to funding for peatland restoration and forestry, this Budget sets out our spending plans to help us deliver the transformation we need across society to transition to net-zero.”