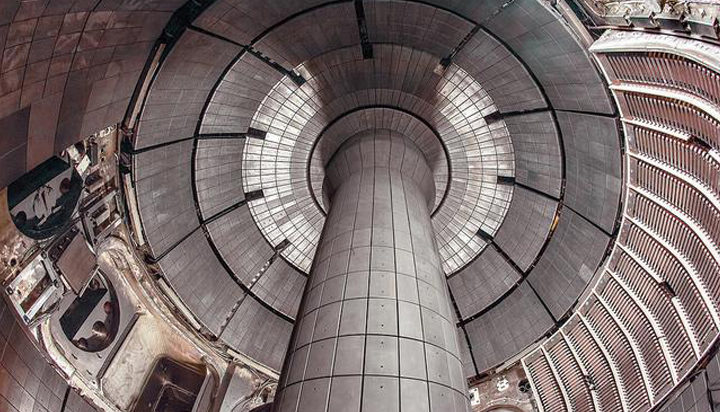 The US Department of Energy (DOE) has announced up to $50 million (£38m) in funding for programmes for fusion energy research and development.

It will support research at both US and international facilities, focusing on the use of spherical tokamaks, which the government represents a promising route to the development of fusion as a practical energy source.

The initiative will support research by US scientists at a range of existing fusion facilities in the US, UK and other countries, with current bilateral agreements with the country.

It will also provide support for research at the National Spherical Tokamak Experiment Upgrade (NSTX-U) at DOE’s Princeton Plasma Physics Laboratory (PPPL) when it resumes operation next May.

One of the aims of the research is to prepare for operations at ITER, the large international fusion facility under construction in France.

Under Secretary for Science Paul Dabbar said: “In addition to having potential performance advantages, spherical tokamaks can serve as excellent research instruments to probe key physics problems prior to burning plasma operation in ITER. This initiative will help keep American scientists in a leadership role as we move toward the goal of cost-effective fusion energy for the world.”