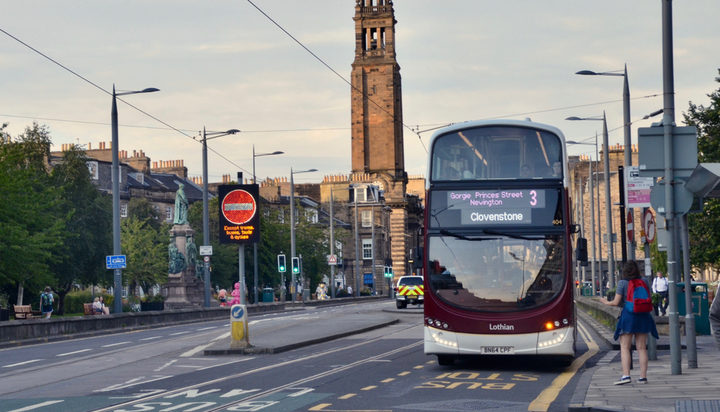 The Scottish Government is to set up a free bus travel scheme for under-19s by January 2021 as part of a Scottish National Party (SNP) deal with the Scottish Green Party.

The deal will also see an extra £95 million going to local authorities, as well as £18 million to police services and £45 million to low carbon projects, including energy efficiency projects and active travel.

The changes will be paid for “through limited amounts of underspend, taking a multi-year approach to issues around non-domestic rates without impacting on local authority revenues, and additional consequentials from the fossil fuel levy”.

“A Green budget would do even more to tackle the climate emergency but securing this important free bus travel deal for the next generation builds on the powers we won for local councils to take control of local bus services.”