The Net Zero Teesside project aims to decarbonise local industry by building a transportation and storage system to gather industrial carbon dioxide, compress it and store it safely in reservoirs under the sea 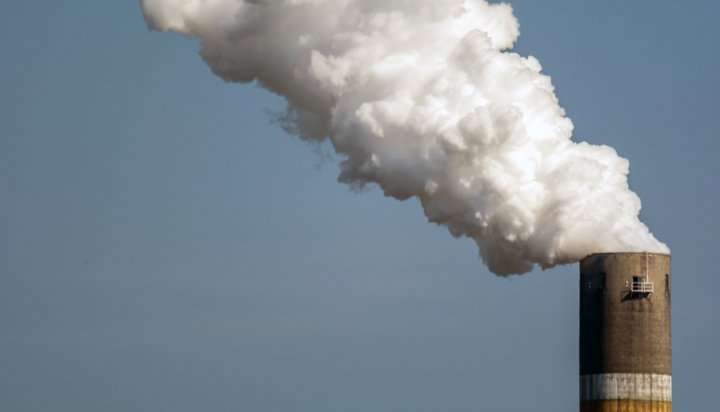 Along with the Oil and Gas Climate Initiative (OGCI), the consortium will accelerate the Net Zero Teesside project, which aims to capture carbon dioxide emissions from heavy industry in the region and store them underneath the North Sea.

BP will take over from OGCI Climate Investments, the more than $1 billion (£780m) investment fund of the OGCI, to lead the initiative, which was previously known as the Clean Gas Project.

The energy giants say they will bring their experience of carbon capture, utilisation and storage (CCUS) technology and aim to collaborate with both the UK government and local stakeholders to launch the project in the mid-2020s.

It will then begin to decarbonise local industry by building a transportation and storage system to gather industrial carbon dioxide, compress it and store it safely in reservoirs under the sea.

Ben Houchen, Tees Valley Mayor, said: “Net Zero Teesside represents the next step in our ambitions for Teesside, Darlington and Hartlepool to become a pioneer in clean energy, driving almost half a billion pounds into the regional economy and boosting the wider UK by £3.2 billion.

“This world-leading industrial-scale decarbonisation project will safeguard and create 5,500 good quality, well-paid jobs for local people. It will act as a beacon for new technologies and further investment as other companies are attracted to our area while helping the UK achieve its clean energy potential.”

The consortium has signed Memorandums of Understanding with three existing industrial partners, which will be announced later today.