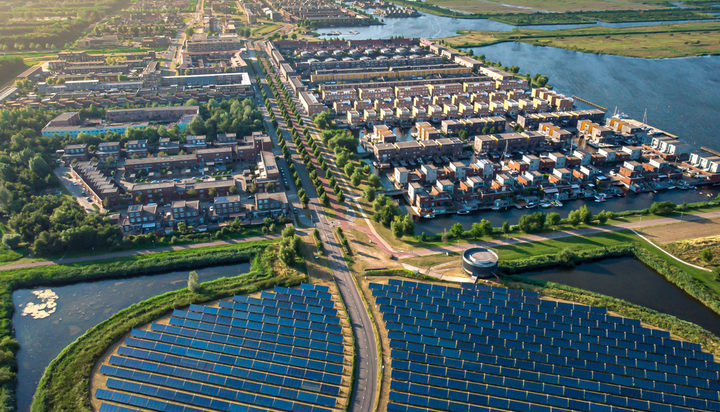 The Dutch Government has announced it will double the amount of money available under its renewable energy subsidy programme to €4 billion (£3.4bn) in 2020, in a bid to meet its obligations to cut greenhouse gas emissions by 25% by the end of 2020.

The government previously planned to offer a total of €2 billion (£1.7bn) in clean energy subsidies.

“There are a large number of projects that can offer a cost-effective contribution.”

The Netherlands generated 18% more electricity from renewable resources last year than in 2018, with solar power in particular showing strong growth, according to preliminary figures from Dutch national statistics office CBS.