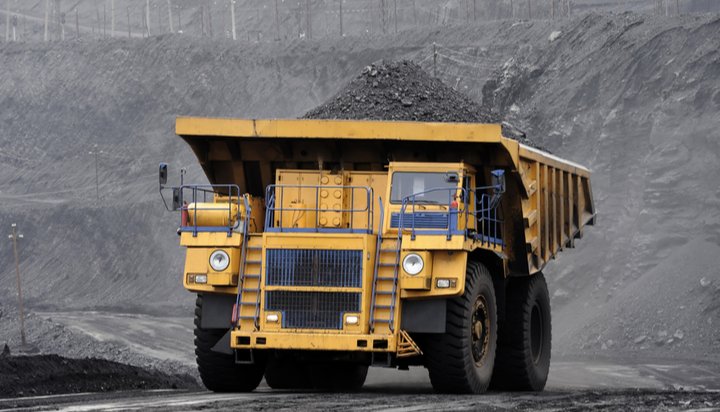 New investments in coal power must end immediately to minimise the risk of stranded assets and accelerate the low carbon transition.

That’s according to a new report from Carbon Tracker, which warns governments and investors will waste $600 billion (£473.5bn) in capital costs if they do not steer away from the polluting fossil fuel.

The study notes it is already cheaper to generate electricity from new renewables than from new coal plants in all major markets and stresses power market regulation must encourage a further shift towards more environmentally-friendly energy sources.

It notes more than half of coal plants currently in operation cost more to run than building new renewables and suggests by 2030, it could be cheaper to build renewables than run coal facilities in all major markets.