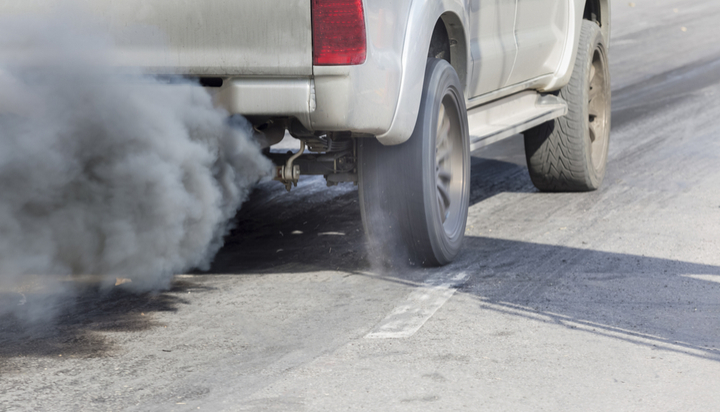 An 11-year study of almost 3,000 Swedish adults has found older people exposed to air pollution are more at risk of dementia, particularly if they suffer from cardiovascular disease.

Of the people who participated in the Department of Neurobiology, Care Sciences and Society at Karolinska Institutet study, a total of 364 developed dementia – the scientists also found higher levels of exposure to air pollution were linked to an increase in incidences of dementia, with the last five years of exposure appearing to be the most important.

Researcher Giulia Grande said: “Our findings suggest air pollution does play a role in the development of dementia and mainly through the intermediate step of cardiovascular disease and especially strokes.

“Interestingly, we were able to establish harmful effects on human health at levels below current air pollution standards.

“In our study, virtually all of the association of air pollution with dementia seemed to be through the presence or the development of CVD, adding more reason to reduce emissions and optimise treatment of concurrent CVD and related risk factors, particularly for people living in the most polluted areas of our cities.”

Scientists also suggest findings of this survey pose global challenges when it comes to preventive strategies for dementia especially because they estimate by 2050, 68% of the world population is expected to live in urban areas, where they will be continuously exposed to air pollution.