The project is expected to help reduce emissions by more than 200,000 tonnes per year, equivalent to annual emissions from 100,000 cars 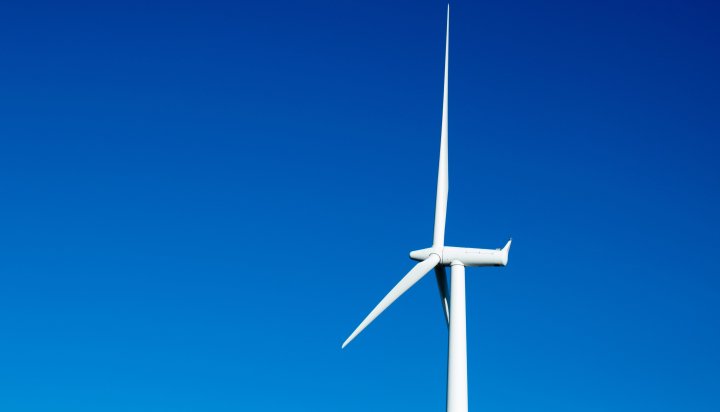 Norway’s Ministry of Petroleum and Industry has approved Equinor’s plans for the development and operation of the Hywind Tampen floating offshore wind farm in the North Sea.

Equinor claims the Snorre and Gullfaks oil and gas platforms will be ‘the first in the world’ to receive power from a floating offshore wind farm.

The project is expected to help reduce carbon dioxide emissions by more than 200,000 tonnes per year, equivalent to annual emissions from 100,000 cars.

The Hywind Tampen investment will cost close to NOK5 billion (£387m), while the Norwegian authorities have granted funding of up to NOK2.3 billion (£178m).

The 88MW wind farm, which is scheduled to start operations at the end of 2022, will consist of 11 wind turbines, meeting about 35% of the annual power demand of the five platforms.

Arne Sigve Nylund, Equinor’s Executive Vice President for Development and Production Norway, said: “Hywind Tampen is a pioneering project and a central contribution to reducing emissions from Gullfaks and Snorre and I am pleased that both ESA and Norwegian authorities have approved the project.

“We are experiencing very challenging times and we are focusing on continuing our transition effort while attending to and developing the value on the Norwegian continental shelf and at the same time reducing the climate footprint from our operations.”