France, Italy and Spain are the markets with the highest number of consumers who think carbon labelling is a good idea, according to a global survey 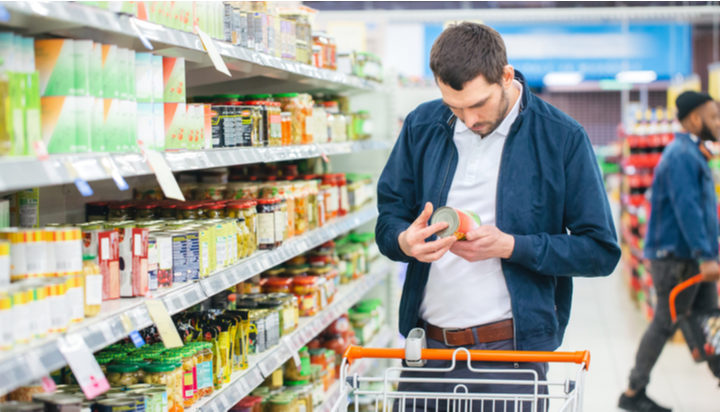 Two-thirds of consumers support the idea of featuring carbon footprint labels on products.

That’s one of the findings of a global survey from Carbon Trust, which polled more than 10,000 consumers in a bid to measure consumer purchasing power and explore how labels could be one lever to drive decarbonisation.

Researchers found France, Italy and Spain are the markets with the highest number of consumers who agree with carbon footprint labelling with 80%, 82% and 79% of people in favour respectively, while in the UK, only 36% of consumers agree with the idea.

The international consumer research also shows in every country except Sweden, more respondents agree than disagree that ‘it is important for them to know’ that the company they are purchasing from is acting to reduce its products’ carbon footprints.

The countries with the highest amount of respondents who consider the carbon emissions of products when purchasing are Spain and Sweden at 28% and 26% respectively, while globally, almost two-thirds of consumers say the carbon footprint of a product could change their brand perception for good.