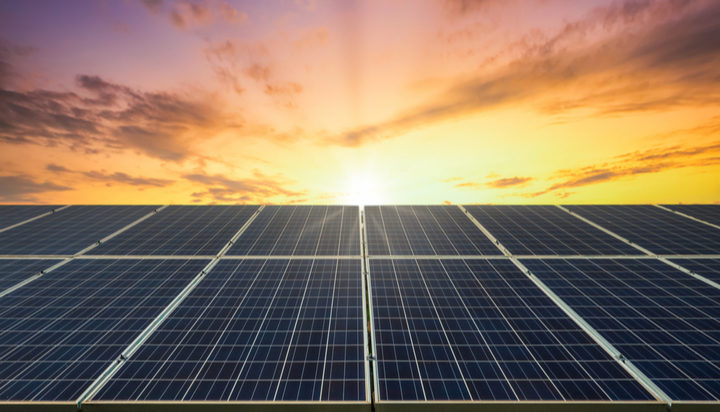 This is according to a recent report by the Institute for Energy Economics and Financial Analysis (IEEFA) that evaluates India’s four-year-old utility-scale solar park model, called ‘the Ultra Mega Solar Power Plant’ (UMPP).

To meet its ambitious target of installing 175GW of renewable energy by 2021/22 and 275GW by 2026/27, the Indian Ministry of New and Renewable Energy launched a series of solar power projects in 2016 – they had a minimum capacity of 500MW and a combined capacity of 40GW to be achieved by 2022, across 21 states in India.

According to IEEFA, the four-year-old initiative has not only attracted foreign investment and global developers but has also provided investors with an opportunity to enter the $500-700 billion (£410-574bn) clean energy market and make the most of grid infrastructure investment opportunities.

India is now home to several ‘ultra-mega solar parks’ with capacities of more than 1GW.

Two of the newly-established solar parks are noted to be world’s largest solar-powered installations, including the Bhadla Solar Park in Rajasthan, spread across 14,000 acres with a total capacity of 2,245MW.

IEEFA research analyst, Kashish Shah said: “This approach has driven economies of scale and attracted global capital into India’s renewable energy sector over the last five years, with an immediate boon in mid-2017 of halving solar tariffs to a record low of ₹2.44/kWh (£0.03) at the prevailing exchange rate.”