Called ITM Motive, it will be established as a separate, wholly-owned subsidiary 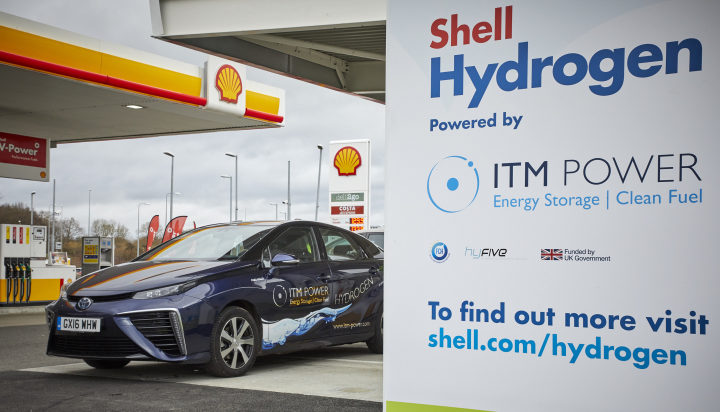 ITM Power has launched a new business division responsible for building and operating a portfolio of hydrogen refuelling stations across the UK.

Called ITM Motive, it will be established as a separate, wholly-owned subsidiary for the management of the energy storage and clean fuel company’s refuelling assets.

The subsidiary will own and operate a network of eight publicly accessible hydrogen refuelling stations, which will expand to 11 by the end of 2020.

ITM Power has successfully sourced both UK and EU funding to support the build and deployment costs and has signed an agreement with Shell to deploy the technology on its forecourts.

Dr Duncan Yellen, ITM Motive’s new Managing Director, said: “This is an exciting role with a company in the vanguard of the hydrogen revolution. The UK has the opportunity to become one of the world leaders in the transition to zero carbon energy and fuel.

“Transport needs to decarbonise and I look forward to helping cement ITM Power’s position at the forefront of this change.”