The first phase of the project will see the capture of 1.5 million tonnes of CO2 per year and its permanent storage 2,500 metres below the seabed in the North Sea 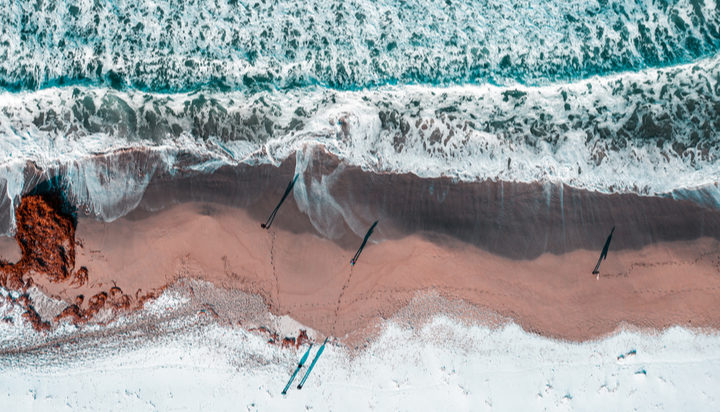 Equinor, Shell and Total have signed off on a NOK6.9 billion (£565m) plan to build what would be the ‘world’s first carbon capture and storage (CCS) network’, the Northern Lights project.

Once the carbon dioxide is captured onshore by industrial carbon dioxide-emitters, Northern Lights will be responsible for transporting it by ship to a site where it will be injected and permanently stored around 2,500 metres below the seabed.

The project will be developed in phases – the first phase includes developing the capacity to transport, inject and store up to 1.5 million tonnes of carbon dioxide per year.

The carbon dioxide receiving terminal will be located at the premises of the Naturgassparken industrial area in Western Norway.

Anders Opedal, Executive Vice President for Technology, Projects & Drilling at Equinor, said: “This unique project can be the first carbon dioxide storage for Norwegian and European industries and can support goals to reduce net greenhouse gas emissions to zero by 2050.”

Syrie Crouch, Vice President for Carbon Capture, Utilisation and Storage (CCUS) in Shell, said: “CCS is a crucial technology to help society and economies thrive through the energy transition.”

Philippe Sauquet, President of Gas, Renewables & Power at Total, commented: “Today, more than ever, we are willing to maintain our efforts on the development of the CCS technology which is needed to reach the EU carbon-neutrality goals and is fully part of Total’s new climate ambition to get to net zero by 2050.”