The wind farms will produce enough clean energy to power the equivalent 195,000 homes and save about 650,000 tonnes of carbon dioxide 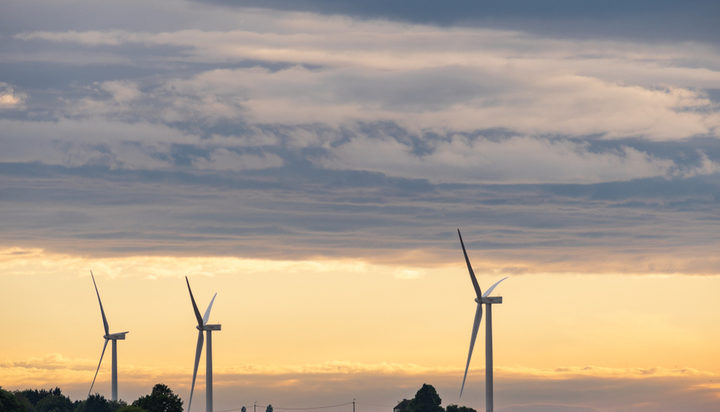 The projects will provide renewable energy to the region, powering the equivalent of 195,000 homes and saving up to 650,000 tonnes of carbon dioxide a year.

As part of the agreement, GE Renewable will supply 52 of its 3MW platform onshore wind turbines for four wind farms.

Murat Özyegin, Chairman of the Board of Fiba Group, the owner of Fina Enerji, said: “Baglama Project will be the easternmost wind farm investment in Turkey and we are particularly proud to contribute to the economic development in this region.”

Manar Al-Moneef, President & CEO, Onshore Wind, Middle East, North Africa & Turkey, said: “GE has been one of the early investors in Turkey and continues the commitment to create jobs and contribute to the development of high technology in the energy industry.”