The PV plants are expected to save 47,000 tonnes of carbon dioxide each year 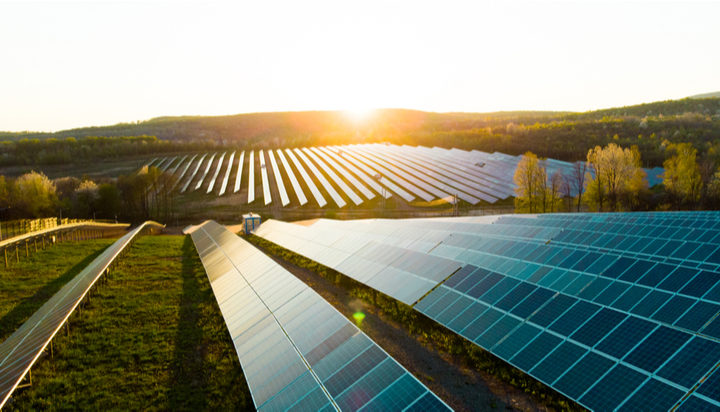 With a combined capacity of up to 66MW, serving the equivalent of 19,000 households, the plants will help reduce 47,000 tonnes of carbon dioxide every year.

European Commissioner for the Economy, Paolo Gentiloni, said: “The financing agreement signed today to build these solar energy plants is excellent news both for Poland’s economy and its environment.”

Teresa Czerwińska, EIB Vice-President, commented: “Photovoltaics play a role in the decarbonisation of the energy sector and are a fast-growing industry in many countries. Poland is no exception.”

Total installed capacity of all solar power plants in Poland at the end of last year, was around 1.3GW.