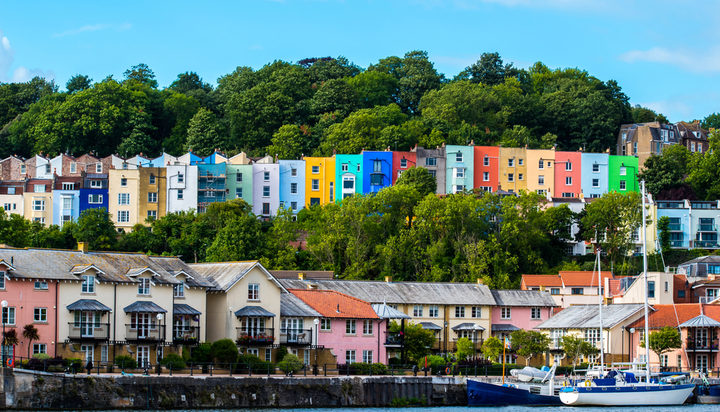 It says the company has faced ‘unprecedented challenges’ since being established and notes selling the company would prevent any further investments and in doing so, could save money for the city.

Mayor Marvin Rees said: “Having inherited a failing company where £15 million had already been spent or earmarked for spending, we were faced with a choice.

“We could have closed the company then or tried to develop a business strategy that would succeed, both in tackling fuel poverty in Bristol and delivering a financial return for the city. This proved to be impossible in such a volatile market place.”

Craig Cheney, Deputy Mayor and Cabinet Lead for Companies, commented: “Selling Bristol Energy is in the best interests for the council and city taxpayers.”