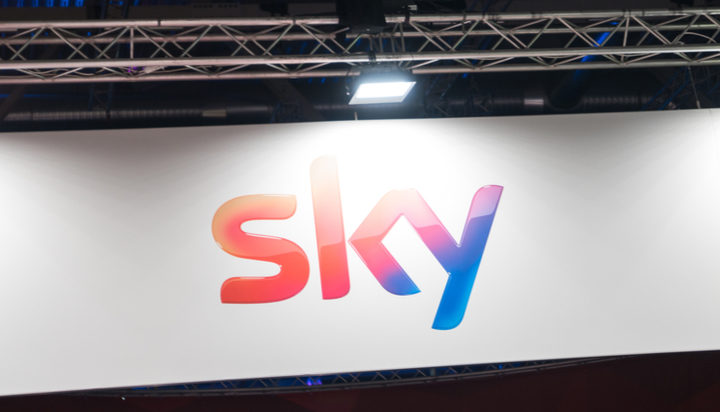 Sky has announced it has become the ‘first broadcaster’ to offset the emissions for all its UK-commissioned Sky Originals productions.

In its annual report, the company, which has committed to a 2030 net zero target, notes it has managed to more than halve its operational intensity across the business and 70% of the energy it used in 2019 came from renewable sources.

The TV network, which reaches 23 million households or an estimated 120 million people across Europe, has previously pledged to open one of the world’s most sustainable film and TV studios by 2022.

A zero-emissions fleet project of 5,000 vehicles is also included in the climate plan rolled out by the company.

Jeremy Darroch, Sky Group Chief Executive, commented: “Every company depends on the environment, and we have a responsibility to protect it. We are taking action now – because the world can’t wait.

Tanya Steele, WWF Chief Executive: “We hope that Sky’s pledge will inspire and support customers and communities to live a lower-carbon lifestyle.

“More companies urgently need to follow Sky’s lead and commit to a science-based target, limiting global temperature rise to no more than 1.5°C.”