New England is expected to attract AUD$12.7 billion in investment and support thousands of jobs 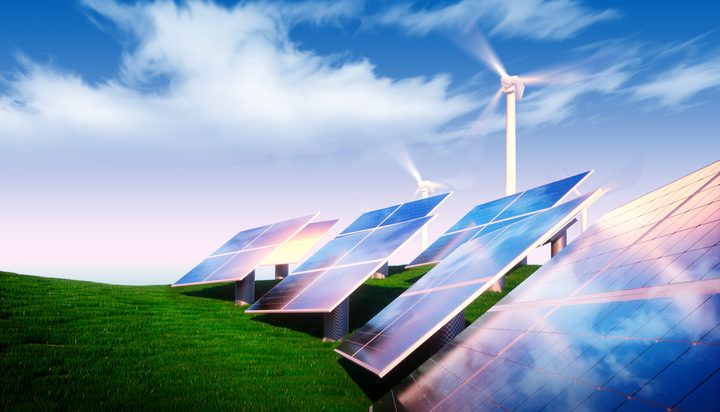 New South Wales’ (NSW) Government in Australia has announced the development of a massive 8GW renewables zone in New England in a bid to lower electricity bills, slash carbon dioxide emissions and create thousands of jobs.

Energy Minister Matt Kean said the clean energy commitment was the biggest in the state’s history.

Member for Northern Tablelands Adam Marshall said: “Today’s official declaration of New England as an 8GW REZ is a long-awaited milestone for the future of the region and I am determined to see community-wide benefits flow from this announcement.”

The New England REZ is the second renewable energy zone planned for NSW and will be built in stages.