‘EVs are cheaper to own than petrol or diesel cars’

During their lifetime, EVs can cost an average of around £107 every year less than petrol or diesel cars, according to a new survey 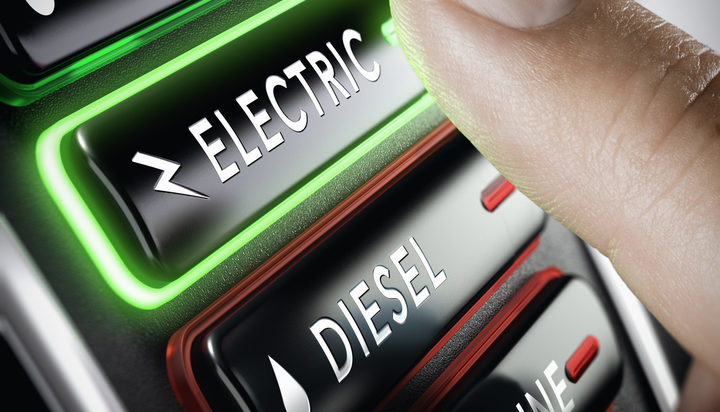 Buying and owning an electric vehicle (EV) is now more cost-effective than getting a new petrol or diesel car.

That’s according to new research from car insurance specialist Direct Line, which suggests EVs are now cheaper to own over their whole lifetime – they can cost an average of around £107 every year less than petrol or diesel cars.

The average total cost of buying a new EV and driving it for about 14 years has been calculated as £52,133, compared to £53,625 for an equivalent petrol-fuelled model.

This means the EV would cost the owner £3,752 a year during the course of its life, while the annual total for a petrol car amounts to £3,858.

Annual tax and maintenance costs for EVs are also 49% lower than for petrol models, while refuelling costs are 58% less.

Neil Ingram, Head of Motor Product at Direct Line, commented: “It is an exciting time for EVs, with a record number of these licenced cars on Britain’s roads last year.

“Our analysis also shows that with the ban on new non-electric cars set to come into force in less than 15 years’ time, Britons could already be saving money by switching from traditional petrol or diesel car to an equivalent electric model.”