ENGIE and EDP Renewables team up to create Ocean Winds

The new company, headquartered in Madrid, will act as the exclusive investment vehicle of both companies for offshore wind energy opportunities worldwide 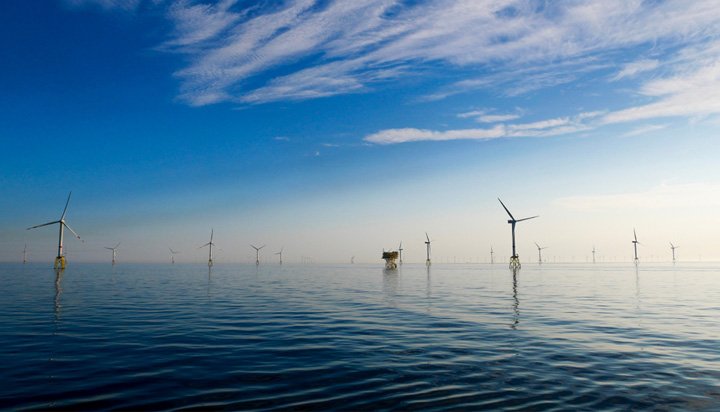 ENGIE and EDP Renewables have announced Ocean Winds (OW) will be their new joint venture in fixed and floating offshore wind.

Headquartered in Madrid, the new company will act as the exclusive investment vehicle of both companies for offshore wind energy opportunities worldwide.

The name announcement follows the finalisation of the 50:50 joint venture earlier this year to collaborate on offshore wind projects, bringing together the industrial expertise and development capacity of both companies.

A team of scientists helped identify the sound of the wind in the Roman alphabet and the two most commonly occurring letters were ‘O’ and ‘W’, giving the rise to the name Ocean Winds.

Ocean Winds CEO Spyros Martinis said: “OW has been created with the intention of combining the experience and knowledge of two companies with a successful track record in the generation of renewable energy under one single firm, in order to take a leading position in the marine wind sector. We share a vision for the key role of renewables in general and offshore in particular, in the new energy model.

“The creation of a company combining the experience and resources of both will give us the chance to lead a sector in this increasingly real and necessary transition.”