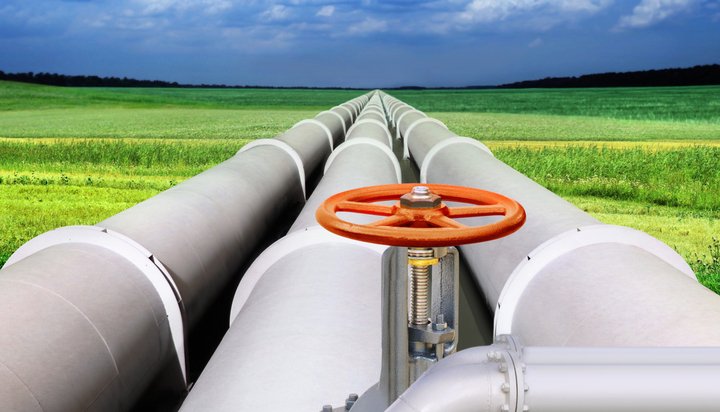 The US Department of Energy has announced $33 million (£25m) in funding for projects aimed at retrofitting natural gas transmission pipelines across the country.

They are developing smart coatings, robotic systems to line the inside of pipes, inspection tools to verify the integrity of the pipes and mapping tools to enable 3D rendering of pipes and adjacent underground infrastructure.

They are expected to extend the life of retrofitted pipes by a minimum of 50 years and ensure they have sufficient material properties to operate without reliance on the exterior pipes.

Legacy pipes – which account for a disproportionate number of leaks compared to modern infrastructure – are still in use today and make up roughly 3% of distribution in use.

The REPAIR teams are developing technologies to address deficiencies while also working towards a 10 to 20 times reduction in cost per mile.

Under Secretary of Energy Mark W. Menezes said: “Enhancing America’s energy infrastructure, particularly for our abundant, reliable and affordable natural gas, is one of the highest priorities of this Administration.

“The United States is now the world’s largest producer of oil and natural gas and natural gas exports have quadrupled since President Trump took office. In order to keep up with this growing industry, it is imperative we modernise and build out infrastructure to safely and efficiently bring this product to market.”