Almost 35% of the UK public are ‘very worried’ about the issue, according to a report 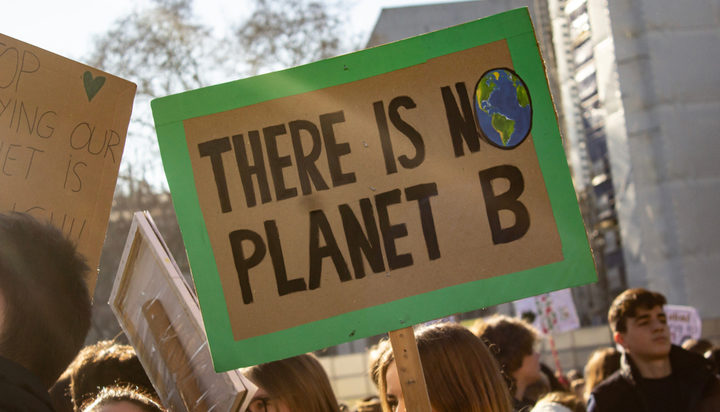 Almost 81% of Britons are ‘very concerned about climate change‘.

That’s according to the latest BEIS Public Attitudes Tracker for June, which shows a 3% increase compared to March in the number of people who are worried about the changing global natural environment, with 35% of the UK public stating they are very worried about it.

That means a slight increase from the 79% advocating renewable energy that was reported in March.

In June 2020, 63% of the public were aware of the concept of net zero, an increase from 52% when this question was previously asked.