Not another brick in the wall! Scientists develop brick that charges devices

A total of 50 ‘smart’ bricks could enable powering emergency lighting for five hours, a new study from Washington University shows 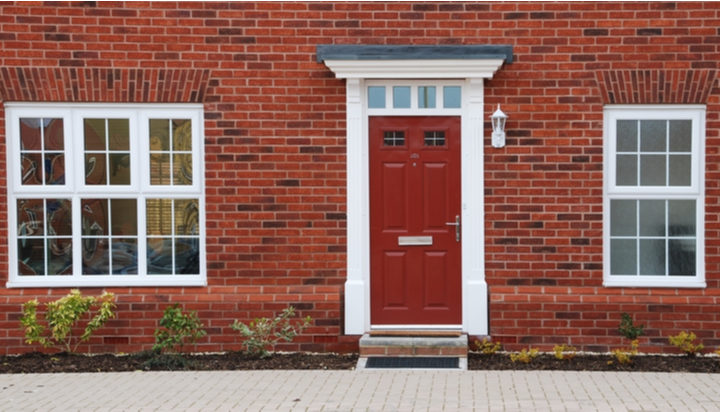 Red bricks have been a typical building material for homes around the world for centuries – but can such brick walls be transformed into charging points for powering devices?

Scientists from Washington University in St. Louis say yes. They have managed to convert red bricks into energy storage units which can be charged to hold electricity like batteries and suggest that a brick worth 65 US cents can be ‘easily’ turned into an energy storage device called a supercapacitor.

Researchers have developed a coating comprised of nanofibers that penetrate the inside of brick – this polymer coating serves as an ion sponge, which stores and conducts electricity.

The red colour of the brick, which stems from iron oxide, or rust, is essential for triggering the polymerisation reaction.

The research also estimated a total of 50 bricks connected with solar cells, could be enough to power emergency lighting for five hours.

Julio D’Arcy, Assistant Professor of Chemistry said: “Our method works with regular brick or recycled bricks, and we can make our own bricks as well.

“Advantageously, a brick wall serving as a supercapacitor can be recharged hundreds of thousands of times within an hour. If you connect a couple of bricks, microelectronics sensors would be easily powered.”