Southall in Ealing, Cromwell Road in Kingston, Romford Road in Newham are the three most-diesel polluted locations, according to a new report 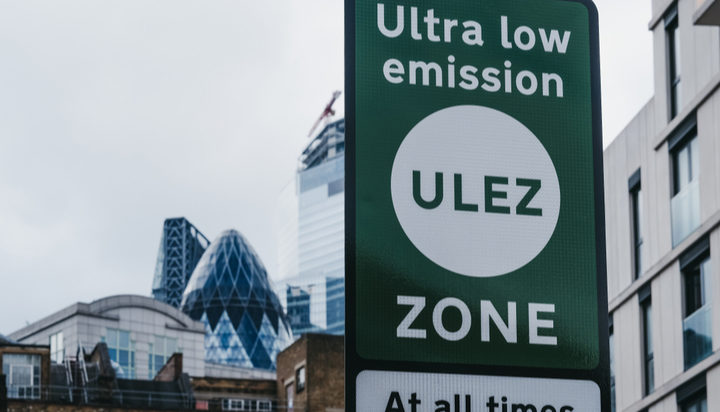 That’s according to new research by Environmental Defense Fund Europe (EDF Europe), which suggests neighbourhoods where diesel cars contribute the most to NOx pollution are areas that will be excluded from the expanded ULEZ.

The report, which studied data from 231 locations across the capital, notes Southall in Ealing, Cromwell Road in Kingston, Romford Road in Newham are the three most diesel-polluted areas.

Researchers also found car ownership in boroughs outside Central London has increased in the last few years and has reached its highest level in a decade – more than 750,000 diesel cars are still registered in the capital, 50% more than in 2010.

Oliver Lord, Head of Policy and Campaigns at EDF Europe, said: “Increasing car ownership and a lack of policy in Outer London could leave us in danger of dividing communities and some of the most deprived neighbourhoods are at risk of being left behind in the fight for clean air.”

Professor Stephen Holgate, Royal College of Physicians Special Advisor on air quality and UKRI Clean Air Champion, University of Southampton commented: “It is now time that the diesel scandal translates into real change to improve the air we all breathe. These data provide further evidence that we need incentives to remove diesel vehicles from our roads.”

The government has recently consulted on ending the sales of new petrol, diesel cars and vans by 2035.

The ULEZ will be expanded up to, but not including, the North and South Circular Roads in 2021.