US takes off with $33m funding for greener aircraft 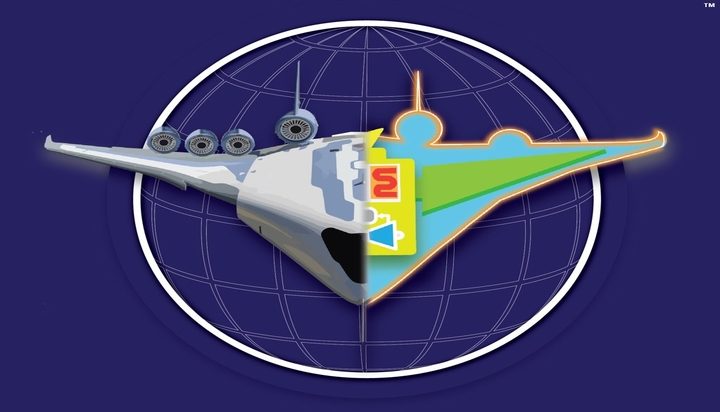 The US Department of Energy (DOE) has announced funding totalling $33 million (£25m) for the development of hybrid and electric commercial aircraft.

It will be shared by 17 projects that aim to reduce energy usage and carbon emissions for commercial aircraft propulsion systems.

According to the DOE, estimates that compare passenger distance specific carbon emissions place commercial air travel on single-aisle aircraft at nearly double that of other individual transportation sources, including by rail, bus or car.

The ASCEND and REEACH teams seek to decrease these emissions by developing ultra-high efficient aircraft propulsion systems to use carbon-neutral fuels.

Lane Genatowski, Director of the Advanced Research Projects Agency-Energy (ARPA-E) said: “Millions of Americans travel on single-aisle aircraft every year, contributing to continued increases in energy use and emissions by commercial airlines.

“REEACH and ASCEND teams will work to lower these burdens by creating innovative new systems to enable more cost-effective and efficient flight systems for commercial travel.”