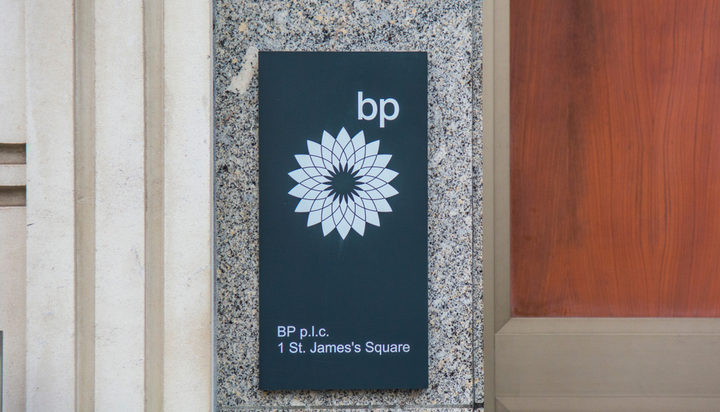 BP, which employs 6.500 staff in its London and Surrey-based offices, is reportedly planning to sell its headquarters building on St. James’s Square as working patterns change due to the coronavirus pandemic.

The oil giant is considering renting the building from the new owner for two years before leaving permanently, according to the Sunday Times.

The building is BP’s global headquarters and previously accommodated more than 500 people – it accommodates board and executive management, together with the key corporate and business functions teams.

The building, which BP bought for £117 million in 2001, could be priced at more than £300 million today, the newspaper said.

Earlier this month, BP’s Chief Executive Bernard Looney told Guardian: “There’s no question that work patterns are changing and BP will be no exception to that. We expect to move to a more hybrid work style which will be a mixture of home and office.”

According to the Guardian, BP is planning to shift almost 50,000 of its employees to remote working as it reviews its office portfolio and introduces new working patterns amid pandemic.

ELN has contacted BP and the company declined to comment.