The funds will be shared by projects which make use of the most innovative EV technologies, including one that promises a six-minute battery charge 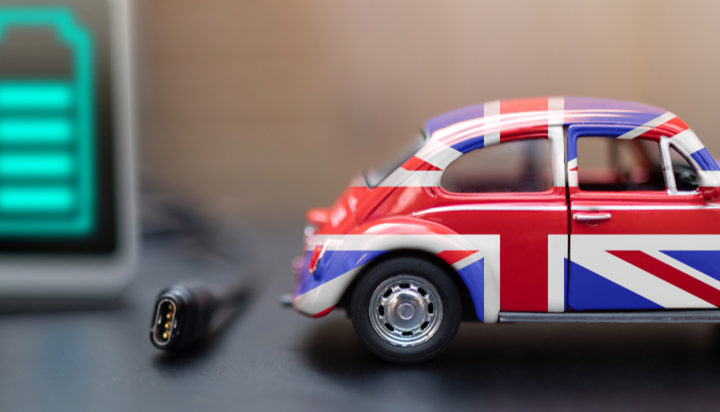 The funding, which underpins the government’s commitment to driving down emissions and encouraging more UK drivers to make the switch to EV, will benefit projects that will integrate the most promising electric transport technologies.

As a result of this scheme, researchers suggest the UK could soon see cars of the future benefitting from a six-minute battery charge.

The finance also taps a government-commissioned report by the Office for Low Emission Vehicles, which suggests green-coloured parking spaces, charge points at popular destinations and dedicated EV sites for buying and selling cars could soon become an everyday reality for the country.

A £9.3 million scheme launched by Highways England will also allow businesses to try EVs for free before they purchase them.

The initiative is designed to encourage drivers to shift to cleaner, lower carbon vehicles and will see local authorities encouraging businesses with diesel van fleets to make the switch to electric.

Businesses will be offered a free trial of EVs for two months, following a successful launch with Leeds City Council earlier in the year.

Transport Secretary Grant Shapps said: “Whether you’re taking a trip with the family or commuting to work, with the wide range of models at competitive prices, it is now more cost-effective and convenient than ever to drive and charge an EV.”

Highways England Chief Executive, Jim O’Sullivan commented: “This is a key example of how we are using designated funds to benefit the environment and communities around our roads as well as the people travelling and working on them.”