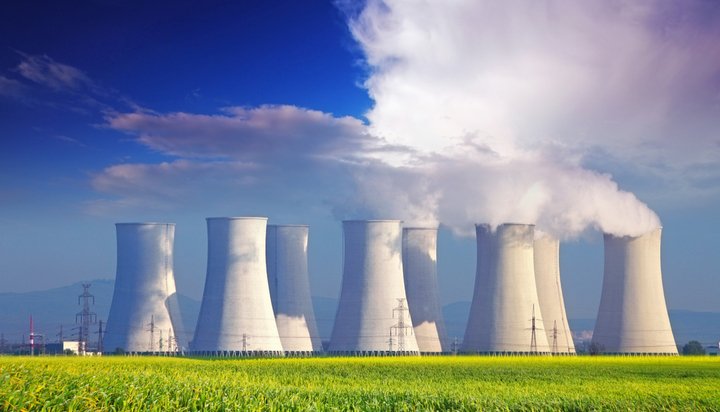 Nuclear power is likely to continue to play a key role in the global low carbon energy mix.

That’s the suggestion from the International Atomic Energy Agency (IAEA), which says the divisive form of energy generation could help match electricity consumption growth, improve air quality, guarantee the security of energy supply and protect against the price volatility of other fuels if it was more widely adopted as the world’s energy systems move towards decarbonisation.

In the report’s low-case scenario, global nuclear electrical generating capacity is forecast to fall by 7% to 392GW, which could see its share of nuclear energy relative to global electricity production drop to roughly 6%.

The report stresses to avoid this happening, there is a need for significant new nuclear capacity to offset approaching retirements, which must be driven by supportive energy policies and market designs to facilitate investment.

Hitachi has scrapped plans to build the Wylfa Newydd nuclear power plant in the UK.