Netherlands and Portugal strengthen their ties for green hydrogen transportation

The agreement will see green hydrogen being transported from a new project in Sines, Portugal to the port of Rotterdam, Netherlands 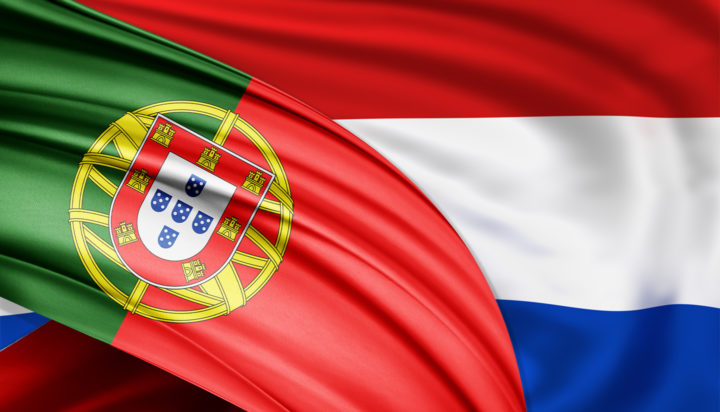 Netherlands and Portugal have signed a new agreement to facilitate the transportation of green hydrogen between the two countries.

The plan is to work together to transport green hydrogen from a new project in Sines, Portugal to the port of Rotterdam, Netherlands.

The memorandum of understanding signed between the Minister of Environment and Climate Action of the Portuguese Republic and the Minister of Economic Affairs and Climate Policy of the Netherlands also supports the development of a hydrogen project as an Important Project of Common European Interest under the EU state aid rules.

It also allows the two countries to collaborate to remove regulatory barriers regarding hydrogen export.

The collaboration will also see the countries support training in the area of hydrogen transport and research and development.