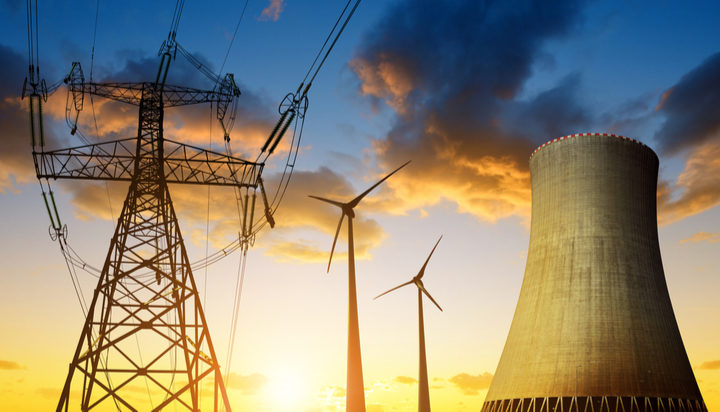 Countries must prioritise renewable investment over new-build nuclear if they want to lower emissions as significantly, quickly and affordably as possible.

That’s the suggestion from the University of Sussex Business School and the ISM International School of Management, which analysed 123 countries over a period of 25 years – the study found global nuclear energy programmes infrequently deliver sufficient carbon emission reductions and researchers claim they should not be considered “an effective low carbon energy source” as a result.

They say countries with larger-scale nuclear infrastructure in place do not tend to show significantly lower carbon emissions and suggests nuclear programmes in poorer nations are actually associated with relatively higher levels of emissions.

The report says nuclear and renewable energy programmes “do not tend to co-exist well together” and says they “crowd each other out and limit effectiveness” – an example of this is how electricity transmission and distribution systems optimised for larger-scale centralised power production such as conventional nuclear make it more challenging, time-consuming and costly to introduce small-scale distributed renewable power.

Benjamin K Sovacool, Professor of Energy Policy in the Science Policy Research Unit (SPRU) at the University of Sussex Business School, said: “The evidence clearly points to nuclear being the least effective of the two broad carbon emissions abatement strategies, and coupled with its tendency not to co-exist well with its renewable alternative, this raises serious doubts about the wisdom of prioritising investment in nuclear over renewable energy.