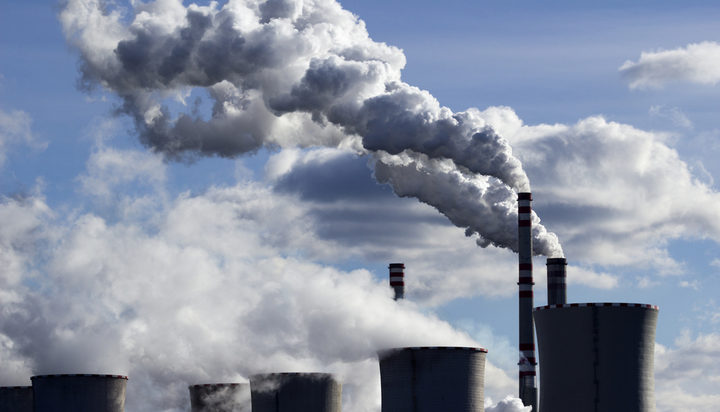 The thermal power and fuel joint venture between TEPCO Fuel & Power, a wholly-owned subsidiary of Tokyo Electric Power Company Holdings and Chubu Electric Power says ‘inefficient’ plants are those that currently use ‘supercritical or less’ technology.

These projects are also thought to use less coal to heat the same amount of water and this results in an increase in the plant’s energy efficiency.

The company, which produces one-third of Japan’s electricity, says it will boost renewable energy production and use greener fuels such as ammonia and hydrogen.

This forms part of JERA’s plan to achieve net zero carbon emissions by 2050.

Thermal power generation using fossil fuels accounts for about 80% of Japan’s electricity demand and about 40% of its total carbon dioxide emissions.