A new report notes up to 540GWh of wind power could be absorbed by domestic heating across off-gas grid Scotland in 2030, saving £24 million per year in wind constraint payments 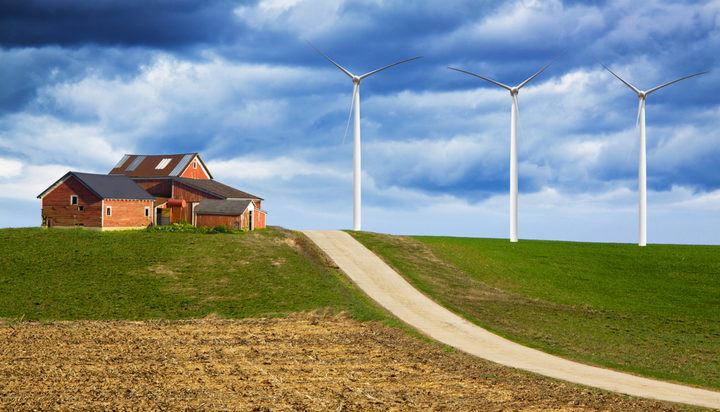 Consumers across the UK could see financial benefits in the region of £26 million each year if their homes were heated with wind energy.

That is one of the findings from the ‘4D Heat’ project, which was funded by Ofgem’s Network Innovation Allowance (NIA) and led by Scottish and Southern Electricity Networks (SSEN) and National Grid Electricity System Operator (ESO).

The research, which was launched to discover whether flexible demand from electric heating could be matched to periods of unusually high wind generation, highlights this would also deliver a further £2 million per year in environmental and social benefits.

The analysis found that 17% of curtailed wind could be absorbed by electric heating systems in 2020 and 9% in 2030. By 2030, some households could be saving 18% on their annual energy bill, and significant carbon dioxide emissions reductions would also be made.

Kate Jones, Project Manager on Heat 4D for SSEN said: “This is a timely report given the increasing interest in decarbonised heat from national and devolved governments. The 4D Heat project shows that the potential role for electrified heat in helping to balance the grid and to save money for network operators and their customers, is significant.

“Findings from this report will help inform how we work with diverse stakeholders across the energy market in the transition to decarbonised heat, including the ESO, flexibility providers and vulnerable customers who are currently more likely to be dependent upon electric heating.”

The name ‘4D Heat’ refers to the four challenges of decarbonisation, decentralisation, digitisation and democratisation that need to be delivered in the journey to net zero.