Rolls-Royce and Exelon team up for compact nuclear power stations 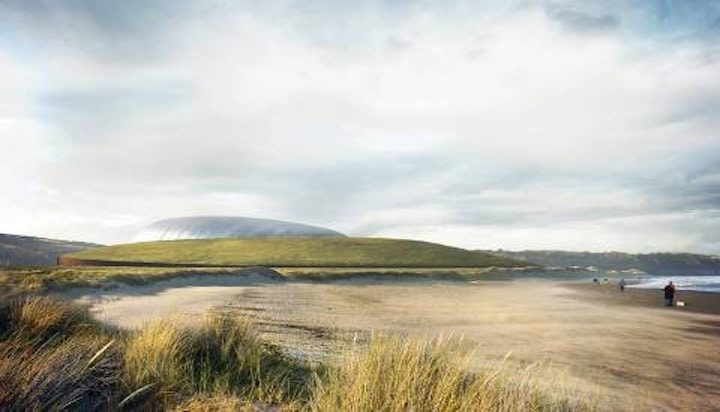 Rolls-Royce and Exelon Generation have joined forces to pursue the potential for the latter company to operate compact nuclear power stations in the UK and internationally.

Rolls-Royce is leading a consortium that is designing a low cost factory-built nuclear power station, known as a small modular reactor (SMR).

Its standardised, factory-made components and advanced manufacturing processes are expected to push costs down and the rapid assembly of modules and components inside a weatherproof canopy on the power station site itself avoids costly schedule disruptions.

The consortium is working with its partners and the UK Government to secure a commitment for a fleet of factory-built nuclear power stations, each providing 440MW of electricity, to be operational within a decade.

Exelon Generation will be using its operational experience to assist Rolls-Royce in the development and deployment of the UKSMR and will work closely with the consortium during the pre-operation period.

Exelon Nuclear operates 21 nuclear reactors in the US, producing more than 158 million MWh of electricity a year.

Tom Samson, Interim Chief Executive of the UKSMR consortium said: “Nuclear power is central to tackling climate change and economic recovery but it must be affordable, reliable and investable and the way we manufacture and assemble our power station brings its cost down to be comparable with offshore wind. It’s a compelling proposition that could draw new players into the UK’s power generation landscape, improving choice for consumers and providing uninterrupted low carbon energy to homes and businesses.

“The opportunity to partner with Exelon is a very exciting prospect for our program, complementing our existing consortium partnerships with one of the world’s largest nuclear operator adds an important dimension to our growth ambitions, embodies the strength of the UK and USA alliance on nuclear matters and offers our future customers the ability to achieve the highest performance standards associated with Exelon’s outstanding operational track record.”

The power stations will be built by the UKSMR consortium, before being handed over to be operated by power generation companies.