Each compact nuclear power station is predicted to have a total capacity of 440MW, enough to power a city of 450,000 homes for 60 years 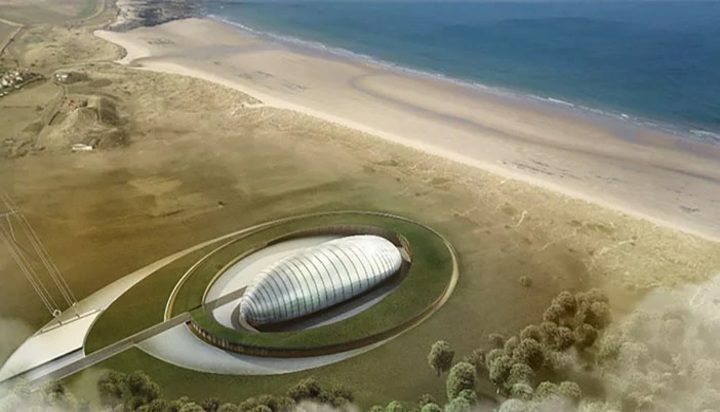 A consortium of UK companies led by Rolls-Royce has unveiled plans to build 16 mini-nuclear plants in Britain.

Each compact nuclear power station will provide 440MW of electricity, which is enough to power a city of 450,000 homes for 60 years.

The first unit is expected to be operational within 10 years of the first order, with the factories able to produce two units every year thereafter – the development is also predicted to create 6,000 jobs within the next five years.

Rolls-Royce will deliver the design and together with the partners the construction and delivery of the fleet of new nuclear small modular reactors (SMR) plants.

The plan is forecast to deliver an estimated gross value added (GVA) indirect contribution of £71 billion to the UK economy and create approximately 40,000 jobs during the build phase between 2030 and 2050.

Rolls Royce estimates a UK SMR programme based on 7GW in the UK and a conservative international export of 9GW could deliver a total benefit to the UK economy of £188 billion for the period 2015 to 2115.

“By creating a factory-built power station that rolls off the assembly line we have radically reduced many construction risks associated with new nuclear power stations and by using proven nuclear technology alongside standardised and simplified components, we make it much more cheaply.”

Rt Hon Lord Hutton of Furness, Chairman of Nuclear Industry Association and Co-Chair of Nuclear Industry Council said: “I welcome the commitment of the UK SMR Consortium to this programme and firmly believe it is fundamental for the UK to meet its 2050 decarbonisation targets and will deliver secure, reliable and affordable electricity for generations to come.”