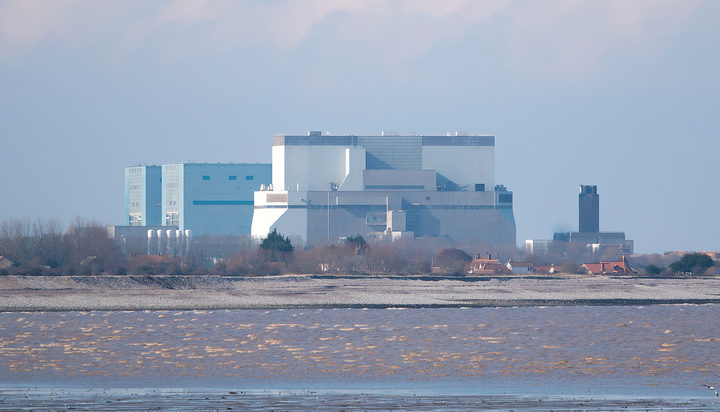 French energy giant EDF has announced its decision to begin shutting down the 45-year-old reactors at Hinkley Point B no later than 15th July 2022.

Hinkley Point B started generating electricity in 1976 and since then has produced more than 300TWh of power, enough to meet the electricity needs of every home in the UK for three years.

Hinkley Point B has two Advanced Gas-cooled Reactors, an output of 965MW, which is enough to
power around 1.8 million UK homes.

Peter Evans, Station Director of EDF’s Hinkley Point B power station, said: “This station has delivered more low carbon energy during its lifetime than any other UK nuclear station.

“Over its life, this station has helped the UK avoid millions of tonnes of carbon dioxide going into the atmosphere and provided rewarding jobs for thousands of people and supply chain partners across Britain.”