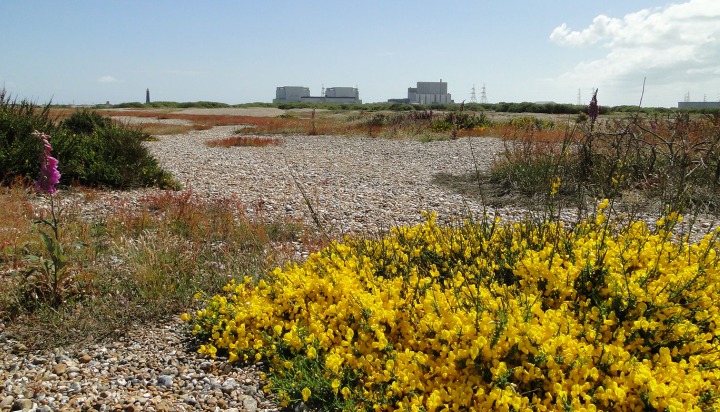 The station has been in an extended outage since September 2018 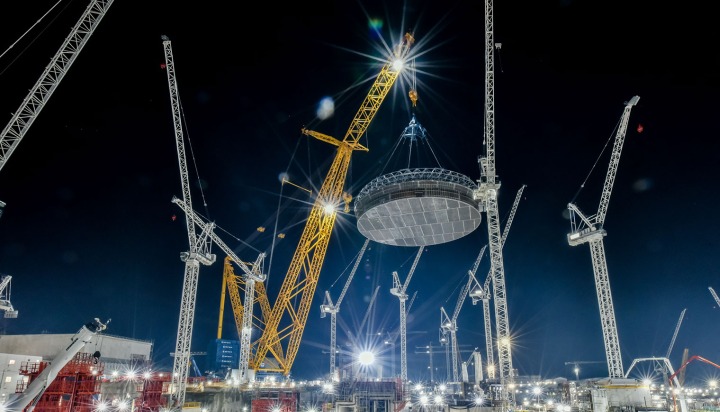 GUEST BLOG: What the world’s biggest crane is doing for nuclear power in the UK
Sumit Bose 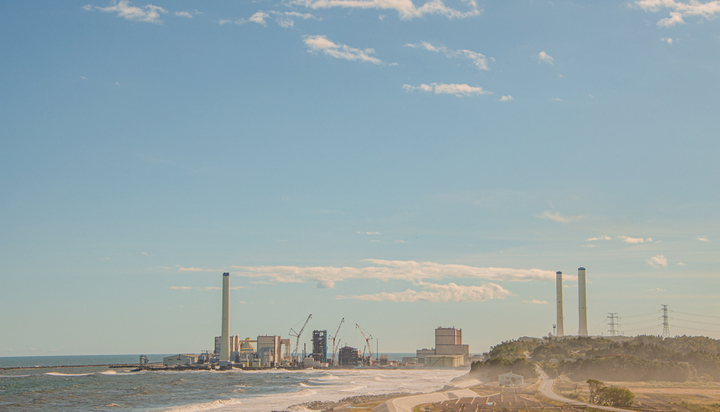 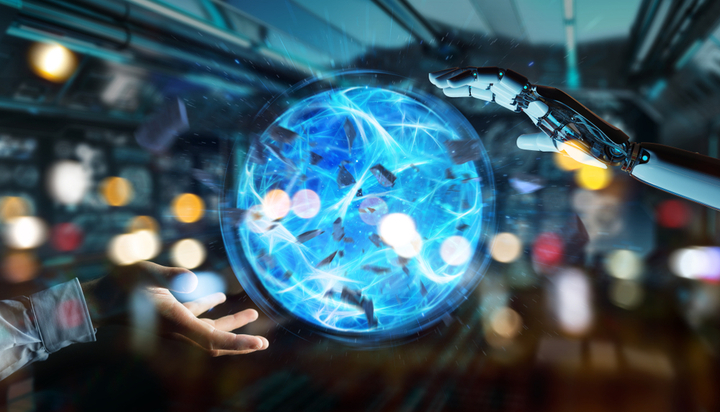 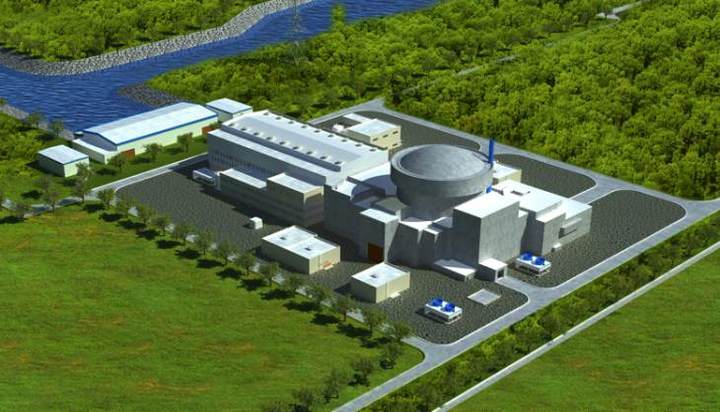 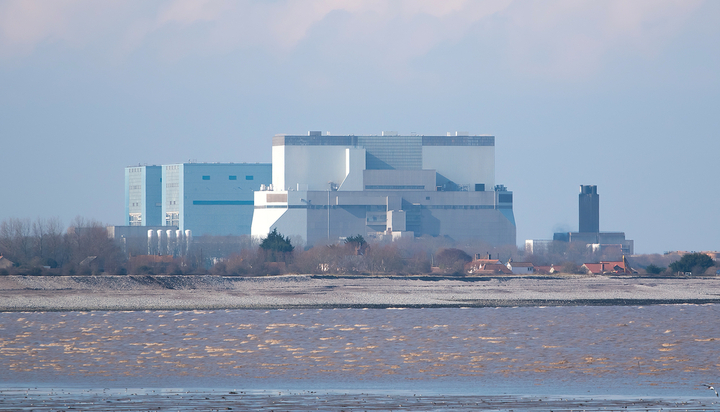 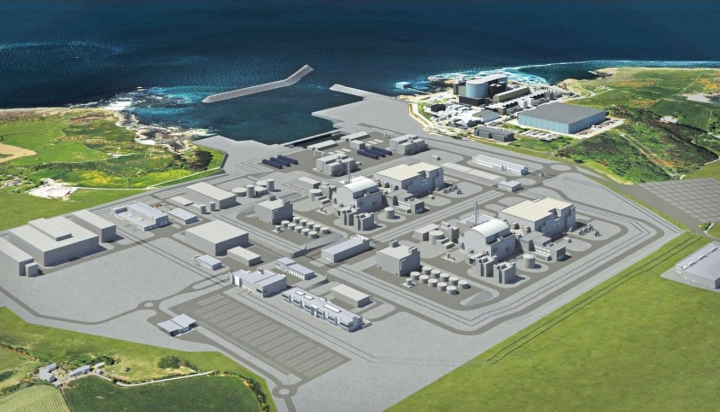 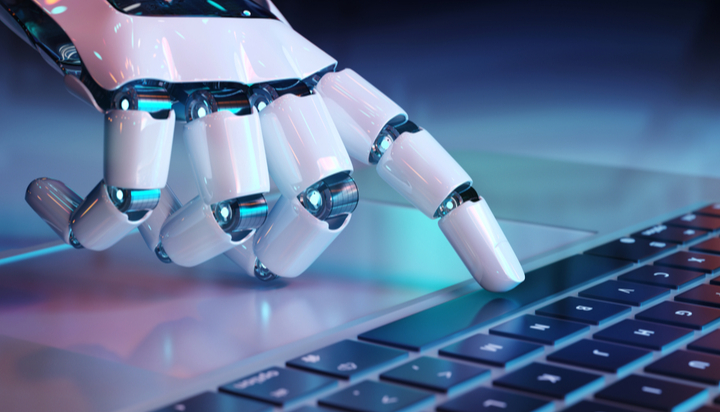 These robotics will also be used to help address problems resulting from the pandemic, such as machines that need to be controlled remotely and those to carry out contact-free deliveries 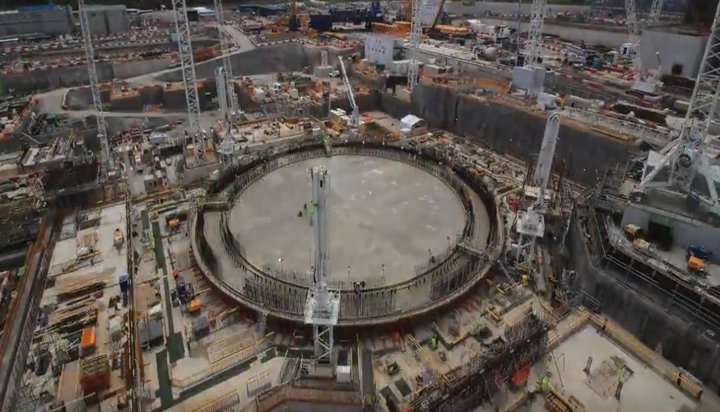 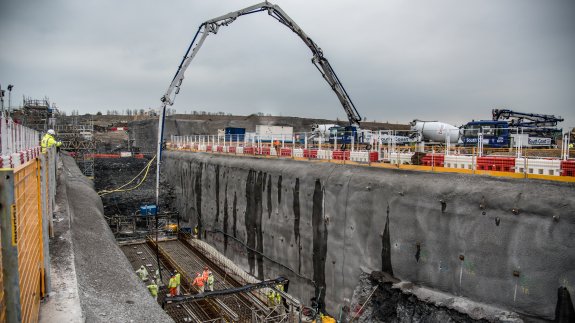 EDF has announced concrete has been poured for the first permanent structures at Hinkley Point C nuclear power station. Six months after contracts were signed for the controversial nuclear power station in Somerset, its galleries, which are a network of connected tunnels to carry cabling and pipes, are being built. Construction of the building which will house the facility’s first reactor […]