Keeping the audio and turning off the video content on YouTube could save between 1% and 5% of the service’s total emissions, according to a new report 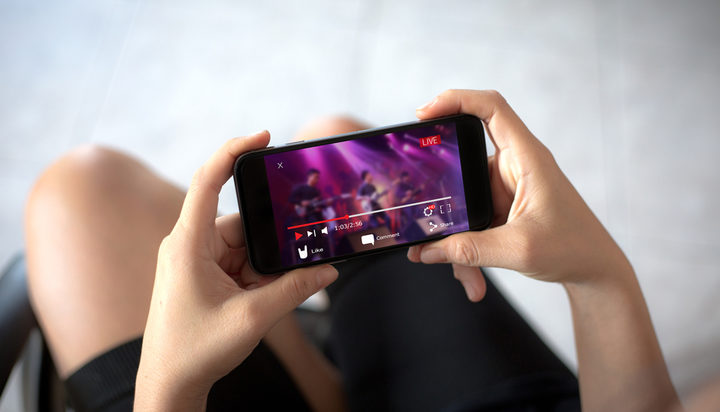 That’s according to a new report by the Royal Society, which investigates the role of digital technologies in building a low carbon economy and suggests actions on limiting streaming resolution should be taken by platforms and regulators to unlock environmental benefits.

The independent scientific academy notes responsible streaming could be supported by changes in online services designs – turning off the video for YouTube users who are only listening to the content could save between 1% and 5% of the service’s total carbon dioxide emissions.

The authors of the research also suggest owning and using devices for longer can benefit the planet – if a mobile phone is changed every four years instead of two years the carbon footprint from manufacturing could be halved.

The report also suggests digital technology, from smart meters to supercomputers, weather modelling and AI, could deliver nearly one-third of the carbon emission reductions required by 2030.

“Transparent technology can benefit consumers, the technology sector and the planet. If more people are confident in moving their computing onto the cloud, energy savings are possible using more efficient data centres.”