Under a faster energy transition scenario, China would require $7.9 trillion worth of investment in electricity generation capacity, according to a new report 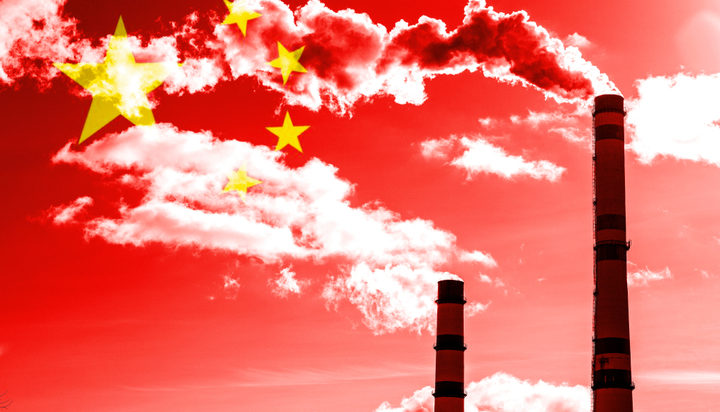 Electrification will only help China deliver on its carbon-neutrality goal if it is combined with renewables.

That’s according to the latest report by Bloomberg New Energy Finance (BNEF) and Bloomberg Philanthropies, which suggests a rapid reduction of the emissions intensity of Chinese power generation is needed to support the country’s ambitious journey towards net zero.

The research, which examines various scenarios for China’s energy transition, shows that under an accelerated transition scenario, electricity could account for 53% of final energy consumption by 2050, with almost 92% coming from solar and wind sources.

According to the analysis, that scenario requires $7.9 trillion (£5.9 trillion) worth of investment in electricity generation capacity in China in the next 30 years.

This faster transition sees emissions in the power sector peak in 2024 and drop after that by around 150 million metric tonnes every year, despite rising electricity demand.

Yvonne Yujing Liu, Senior Analyst at BNEF and Lead Author of the report, said: “China should continue to make progress on its power market reforms to create conditions that are conducive to investment in renewables and to the replacement of coal power generation by cleaner, innovative alternatives.”

Earlier this year, China pledged to become carbon-neutral by 2060.