The attack has reportedly affected 270,000 customers 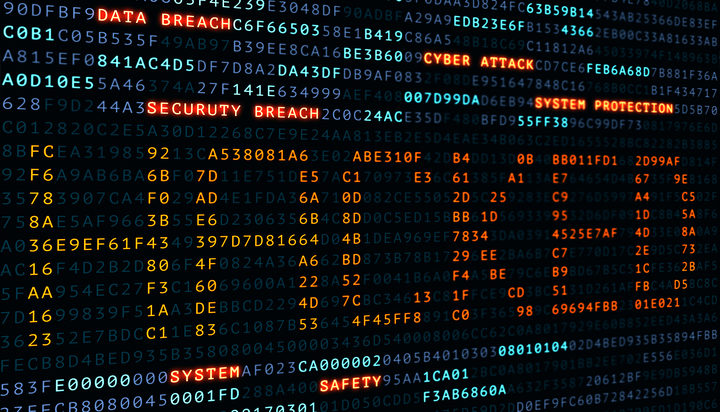 People’s Energy has been affected by a cybersecurity data breach on 16th December.

The attack on the firm’s database has reportedly affected 270,000 customers.

However, the energy supplier confirmed that no access was gained to its members’ financial information and bank details.

The firm said: “On Wednesday 16 December, we discovered that an unauthorised third party had gained access to one of the systems we use to store some of our members’ data.

“As soon as we became aware of what was happening, we acted immediately to close down the route being used to get into our system, and to stop access to any further information.

“We’ve informed the Information Commissioner’s Office and the energy industry regulator, Ofgem. We’re following their guidance, and are keeping them updated on the situation.”