The annual figure for electricity switching is down 6.5%, compared to last year, according to a new report 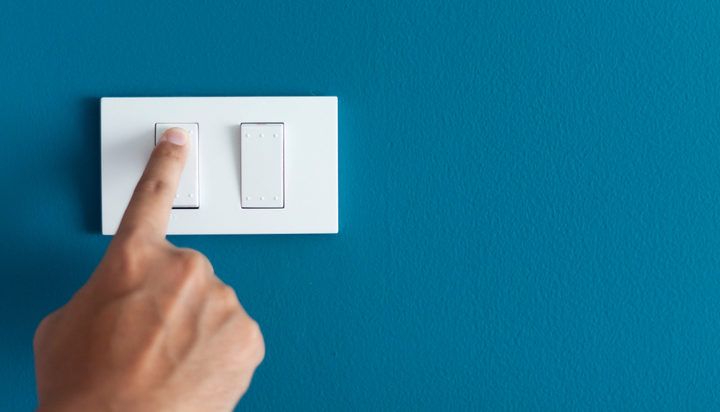 Almost 5.5 million customers have switched electricity supplier so far in 2020.

That’s according to the latest report by Energy UK, which suggests total annual switches are likely to be 6.5% lower than that in 2019.

The figures also show that 490,460 customers moved to a new supplier last month, which translates to 2.5% fewer people than in November 2019.

According to the analysis, an estimated 37% of switches were from larger to small and mid-tier suppliers.

Emma Pinchbeck, Energy UK’s Chief Executive, said: “With the Energy White Paper published this week looking at ways of further increasing customer engagement with their energy use, it’s good to see that nearly half a million customers last month actively sought out a good deal.

“And even in a year where people’s attention has understandably been on other issues, nearly 5.5 million customers have switched during 2020.”