The nation decreased carbon dioxide emissions by 3.7% every year, according to a new report 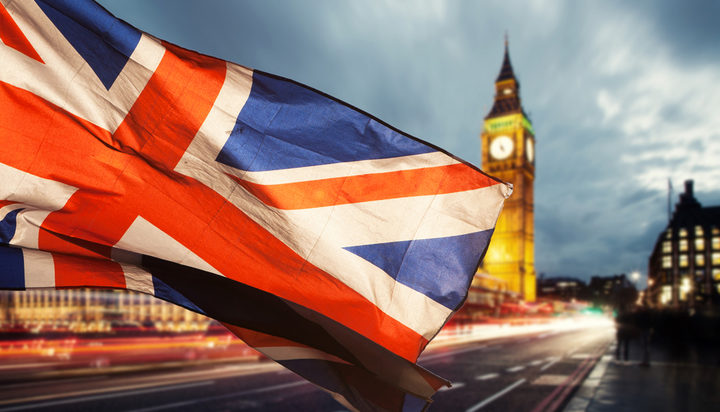 The UK has the highest long-term reduction in greenhouse gas output in the world over the course of the 21st century.

That’s one of the findings of new research by the accounting firm PwC, which suggests the UK’s carbon dioxide emissions fell by 3.7% every year.

The report reveals that the country decreased its consumption of coal, natural gas and oil while expanding the production of renewable energy, particularly wind power.

However, the study suggests the UK will need to continue investing around £400 billion in green infrastructure and renewable energy to deliver on its net zero emissions target.

A rapid decarbonisation rate of 11.7% is needed every year, according to the analysis, which estimates that the current global rate reached 2.4% for 2019.

Dr Celine Herweijer, Global Climate Change Leader, and Partner at PwC UK, said: “Every year we underachieve on cutting carbon, the task gets tougher and the transition required is more radical.

“We now need decarbonisation and ultimately the transformation of companies, industries and geographies at an unprecedented scale and speed.”

“The UK’s new 10-point plan for a green industrial revolution and enhanced nationally determined contribution to reduce emissions by 68% by 2030 against 1990 levels, are big steps forward in delivering the ambition required.”