The 30GW park spreads across 70,000 hectares of land, equivalent to the size of Singapore 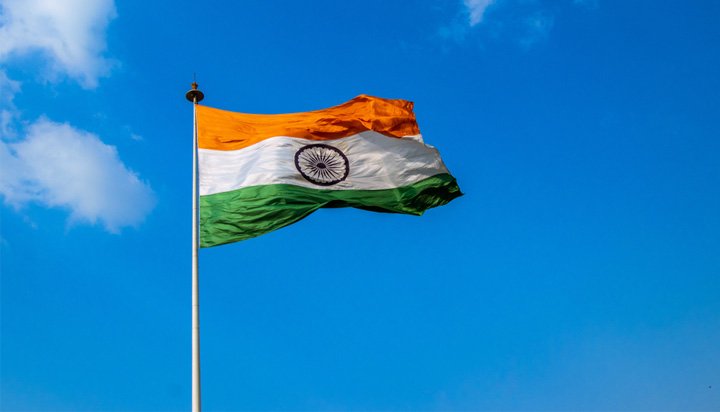 India has laid the foundation of what is considered to be the country’s largest renewable energy park.

The hybrid renewable energy park, which is located at Vighakot village in the district of Kutch in Gujarat and spreads over 70,000 hectares of land, equivalent to the size of Singapore, will have a capacity of 30GW of solar and wind energy.

Mr Modi said: “The electricity that will be generated in this renewable energy park will help to stop 50 million tonnes of carbon dioxide emissions every year and the work that is going to be done is equivalent to planting about 9o.ooo.ooo trees.

“This energy park will also contribute greatly to reducing the per capita carbon dioxide emissions in India.”