The farm will have a total capacity of up to 1GW, equivalent to powering 800,000 homes 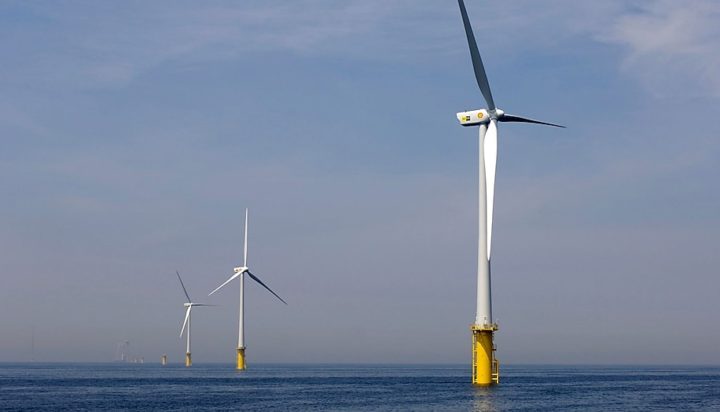 Shell has partnered with the marine project developer Simply Blue Energy, to develop a large floating wind farm off the south coast of Ireland.

The project, which is currently in the early stages, aims to unlock the floating wind potential in the Celtic Sea.

The wind farm will be installed up to 60 kilometres from the shore and its first phase will include between 15 and 25 wind turbines.

The plan is to install initially 300MW capacity, which will later scale up to 1GW, enough to power 800,000 homes.

Sam Roch-Perks, Chief Executive Officer at Simply Blue Energy, said: “This announcement represents an important milestone in the ability of the Emerald project to ensure the government meets its climate target of 5GW of offshore wind by 2030.”

Colin Crooks, Vice President Offshore Wind at Shell, commented: “This project could provide green power to consumers and businesses alike and contribute towards Shell’s ambition to be a net zero emissions business by 2050, or sooner.”