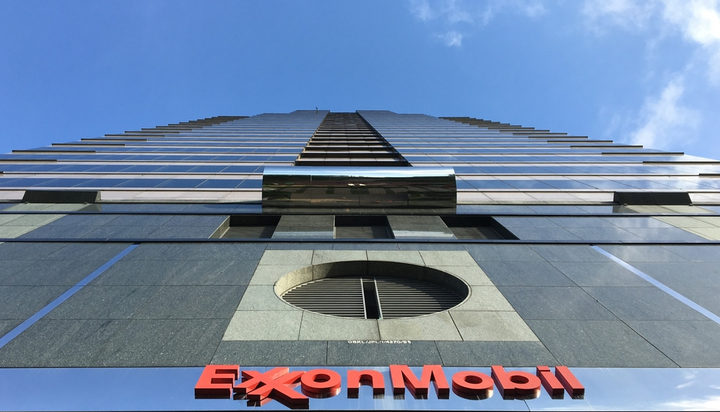 The US oil and gas giant ExxonMobil has launched a new business unit to commercialise emission-reduction technology.

The corporation said it was the first company to capture more than 120 million tonnes of carbon dioxide, equivalent to the emissions of more than 25 million cars for one year.

The firm, which has an equity share in about one-fifth of global carbon capture capacity, aims to invest $3 billion (£2.1bn) on lower-emission energy solutions through 2025.

Darren Woods, Chairman and Chief Executive Officer of ExxonMobil, said: “We are focused on proprietary projects and commercial partnerships that will have a demonstrably positive impact on our own emissions as well as those from the industrial, power generation and commercial transportation sectors, which together account for 80% of global carbon dioxide emissions.”