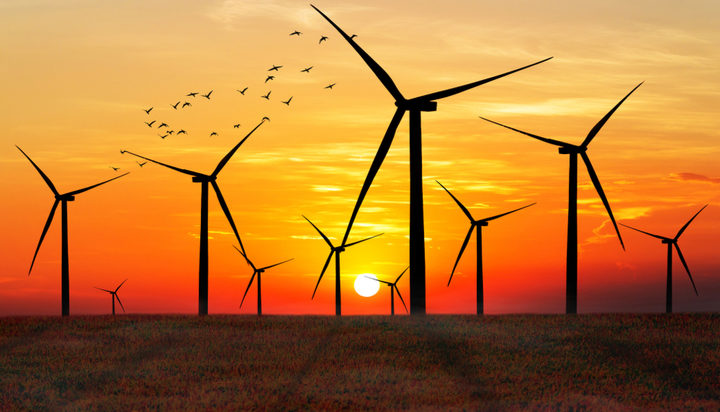 US wind-powered electricity generation set a new daily and hourly record in December.

A new report by the Energy Administration Information (EIA), shows that on 22nd December, 82.GW of electricity sourced from wind was dispatched across the US.

That figure surpassed the previous hourly record of 73.4GW set on the evening of 18th November.

EIA estimates that wind accounted for 9% of US electricity generation last year.

According to official figures, project developers and grid operators plan to add another 12.2GW of new wind capacity to the US grid by the end of 2021.